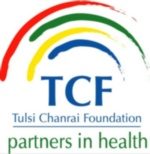 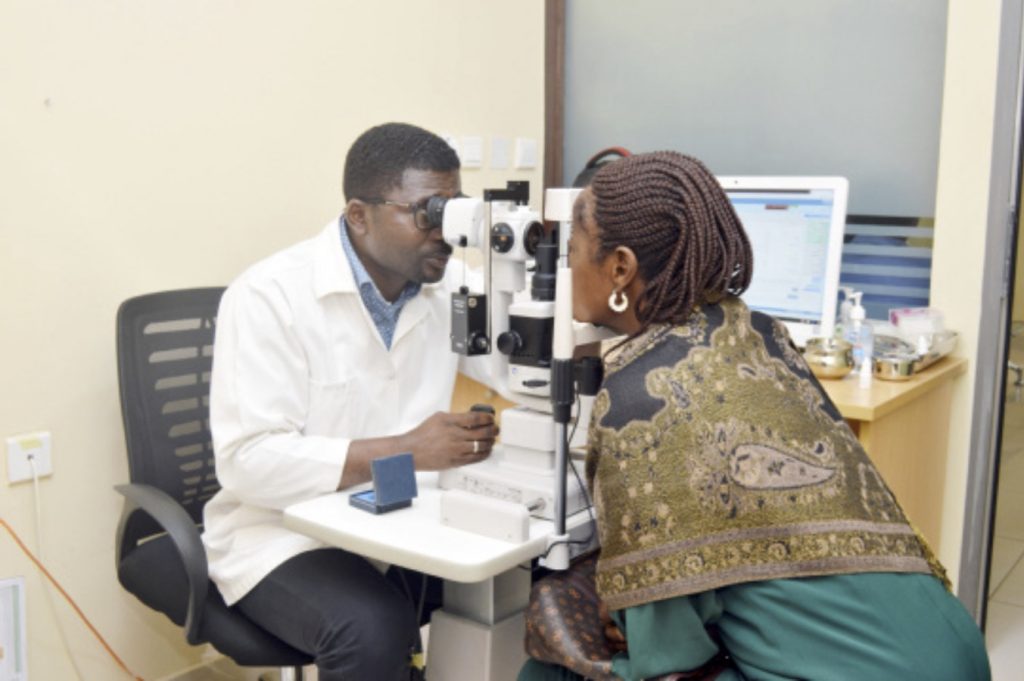 Mallam Abdullahi Idris, who hails from Nasarawa local government of Kano state, but currently lives in Suleja, Niger State, was almost going blind until he had an encounter with the Tulsi Foundation Eye Hospital, Abuja.

A petty trader, who said he is 65-years-old, narrated how he gradually started losing his sight about five years ago. According to him, it all started one morning when he woke up and found that he was seeing images faintly. His first reaction was to go to a nearby Chemist store to purchase some eye drops, as it is the practice with many Nigerians who can’t afford proper medication for their health issues.

But when he couldn’t get relief from the drugs, he headed to the nearest general hospital where a proper test was conducted and was discovered that he had ‘cataract’ and needed surgery in both eyes to help restore his sight.

The unfortunate thing, however, was that he had no money to foot the medical bills. But fortune smiled on him when he heard of a free medical eye test being conducted in his neighbourhood by some strangers he never knew before. These strangers turned out to be the medical team from TCF Eye Hospital who were on a routine outreach camp programme.

Again, Abdullahi was examined and confirmed that he needed surgery. According to him, he was immediately asked to enter into a waiting vehicle and with five others were later taken to the hospital in Abuja.

According to him, although, he expressed concerns initially as to the authenticity of the promise by the team that he was going to be treated free, his fears were later put to rest after the surgery was conducted on one of his eyes. He was returned to his home in Sulaja after spending three days in the hospital.

Abdullahi, who was full of praise for the foundation for restoring his sight, told our reporter that three months later, the second surgery was carried out on the other eye, adding that he can now see perfectly well.

His case is not different from that of Yusuf Idoko, a Kogi State indigene who lives in Wusa Area of Abuja. Yusuf, who said he was a farmer, attributed the loss of his sight to frequent encounter with dust. Like his counterpart, he came across TFC during his quest to find a medical cure to his dwindling sight. He also confirmed been treated for free including surgery.

These are some of the testimonies of the over 34,000 patients that the management of TCF Eye Hospital has treated since it started operation in January 2019. Although, not every patient is treated for free, the hospital management says about 60-70 per cent of the services was provided for free to persons from marginalised communities, while the rest enjoyed a highly subsidized treatment.

Speaking on the hospital performance since it commence operation, Director Marketing, TCF Eye Hospital, Sanjay Upadhyaya, said the hospital has performed over 700 subsidized eye surgeries, treated over 20,000 outpatients and conducted 96 rural eye camps where more than 14,000 persons were screened.

According to him, the hospital operates in technical collaboration with globally renowned Aravind Eye Care System (AECS), and with professionals trained for more than eight months at AECS facilities in India. The hospital has a capacity of 54 beds.

“The centre offers services for cataract surgery both SICS and using phacoemulsification, technique, pterygium, glaucoma, management including surgeries, and pediatric ophthalmology and management of other conditions like diabetic retinopathy etc. and will soon add equipment to cater for other complex eye issues as well,” Sanjay said.

He added that “TCF Hospital also aims to be the premier ophthalmic training institute in Nigeria for both clinical and non-clinical persons, to help eye-care in Nigeria evolve as a self-sustaining and thriving model, steered by Nigerian talents.”

Also speaking, Dr Dora Salihu, a Nigerian who participated in the AECS training in India and currently working with the hospital, said the exposure equipped them with better skills to perform their job.

“Apart from the skills we acquired, we were taught on how to relate with patients as if they were our parents, brothers or sisters. We should show that we understand their plights and are here to give them succour.”

She added that the equipment in the hospital offers them the opportunity to deliver better services to their patients. “The environment is very conducive and since we have the right equipment in place, we have always come out success stories in all the surgical operations we have undertaken since inception.”

According to her, she has no regret being part of TCF Eye Hospital, as it has given her the privilege to contribute her quarters to humanity in the most excellent way. She added that all her colleagues who participated in the training in India are not only working in the hospital, but are happier for it.

Apart from the Abuja hospital, TCF is said to have also partnered with state governments in Adamawa, Imo and Kastina, where selected hospital personnels were trained, and equipments provided to ensure free eye surgeries.

According to Sanjay, the TCF is currently implementing a similar program in Cross River and Kebbi States where 5,500 free surgeries are carried out yearly.

On funding, Sanjay explained that the TCF Eye Hospital located at the Kukwaba Area of the city was established through the generous support of the Kewalram Chanrai Foundation, Worldwide Healthcare (WWCLV), Enpee Group, Farest Mercantile Limited, the HB Chanrai Group and donations from other sources.

He stated that the Chanrai family, who is the brain behind the project, has been involved in building business empires in the country for over ten decades. He pointed out that the foundation is borne out of the believe by the team in what he term ‘Caring Capitalism,’ as well as the philosophy of giving back to the society that has supported the growth of her business enterprises.

“Today, with the support of our partners, TCF is reaching out to 7 million underprivileged adults and children in Nigeria. TCF currently has footprints in 32 states of the 36 in Nigeria,” he said 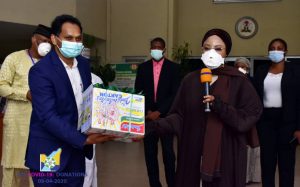 Io help cushion the effects, on residents of Federal Capital Territory (FCT), of movement restriction over COVID-19, an Indian firm 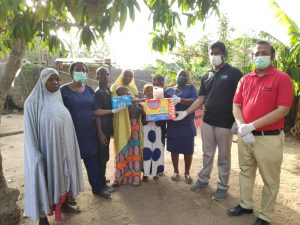